WHAT FUELS YOUR FIRE? ONE ANSWER: KINDLING! 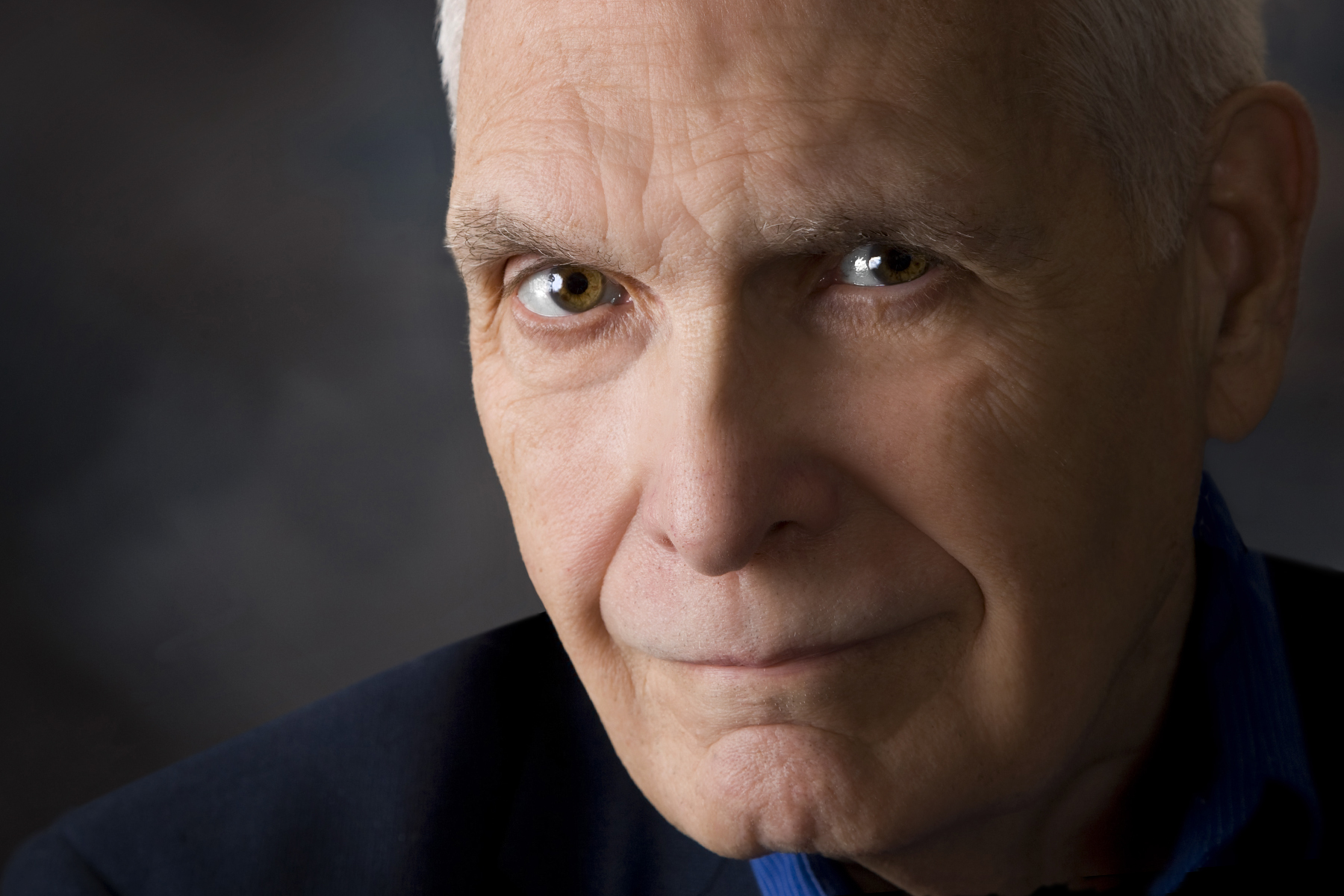 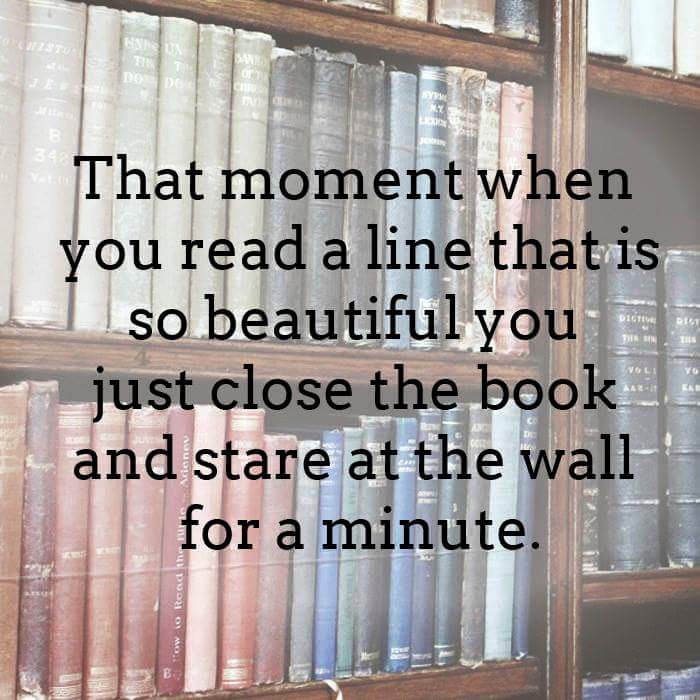 This happens to me constantly!

Working with Tom Blubaugh, Literary Strategist, opened my mind about marketing, which, until I met Tom, I had considered practically a swear word. It was Tom who first suggested to me that all marketing really means is reaching out to encourage others. And when I heard that, I thought, “I’m game.”

My new found willingness did not catapult me into any major forms of action — simply into sharing without any strings attached. As a writer, I have found that good reading makes for good writing. Beautiful bits are like kindling for my creativity — they can really get me fired up. So… I thought, why not share them?

I already had a sizable collection of quotes on file, so I ventured forth to share them via a group called Snippets That Inspire that I started recently on Goodreads. It’s offered as a safe place to share, and I think about three people on the planet seem to know that it even exists, but their various LIKES and RTs and pluses make posting there joyful.

In the days before I was reading on Kindle, I would be underlining and scribbling notes into empty margins and any blank pages that might be at the back of the book’s last signature. And it didn’t stop there. After finishing a book, I would sit at my computer and type each notation into a WORD document. Reading on Kindle has transformed that labor-intensive process into one that is utterly easy-peasy. With the click of a button, I can now transfer all the highlights and notes I made on Kindle directly into my computer. I store them in a folder called Replenishment. It’s a huge file now, so I’m simply sharing bits that have encouraged me, that have resonated with me, that have inspired me, that have sparked my flickers into flame. Sharing them feels like reaching out to encourage others, which, according to Tom Blubaugh, qualifies as marketing.

Here are a few examples of highlights I did not have to enter from scratch, or proofread — thanks to that fact that Kindle got invented:

These are examples of excerpts that inspired me once and inspire me still. Here’s just one more, a quote from Byron that super-motivates me to keep on keeping on with my writing, with my posting, and with my marketing as defined by Tom:

But words are things, and a small drop of ink falling like dew upon a thought produces that which makes millions think (Byron).

Now that Kindle has eliminated all the back-end data entry, I am reading with an attitude of joyful participation I can underline as freely and as copiously as I want and easily preserve it all for future reference and inspiration. It is kindling for me — kindling from my Kindle! And now, via a safe place to share called Snippets That Inspire, I am able to offer it as kindling also for others.

I like Tom Blubaugh’s concept that marketing sometimes simply means reaching out to encourage others. Snippets That Inspire is neither laborious nor inconvenient, especially since I’m not trying to measure my performance or results. I’m just putting it out there, sharing what I’ve got. If this is marketing, I’m game. 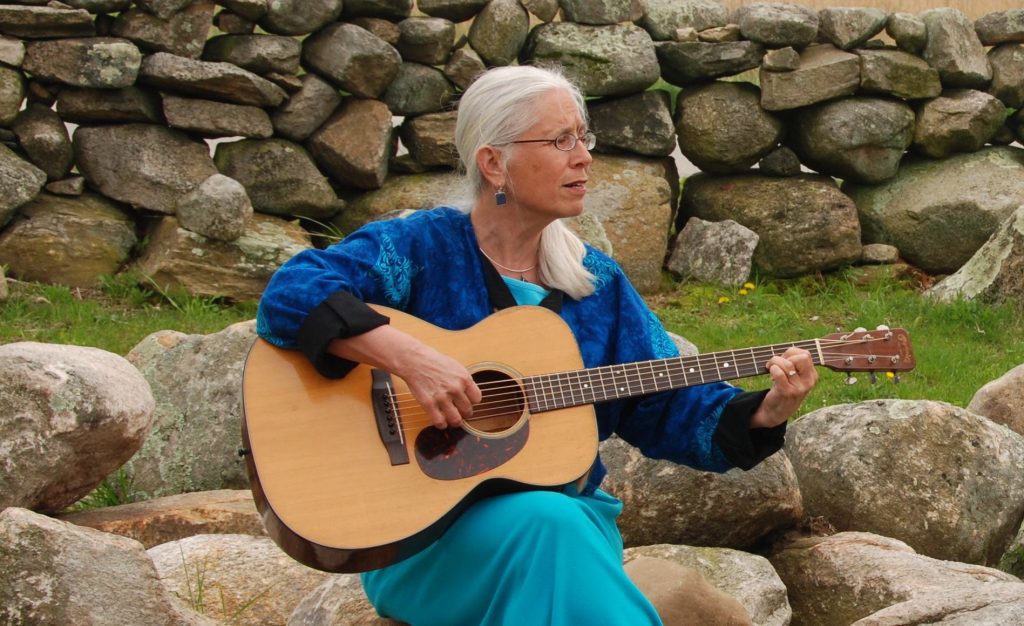 (RECOVERY IN THE BIBLE)

I am interested in sharing simply and honestly within intimate settings. As a singer, I bring songs and prayerful encouragement into nursing homes, strolling from bedside to bedside with old-timey hymns that I call “HIMs.” Church for me is anyplace where two or three are gathered together under HIM, seeking knowledge of His will and the power to carry it out. I believe with all my heart that The Highest Power wants us to get real with HIM and with each other. To that end, RIB groups (Recovery in the Bible) are starting to sprout. These groups are TINY, offering “a buddy system” for women who are seeking closer relationship with (and through) HIM. RIB gatherings, like recovery meetings, are led by The Highest Power and not by we ourselves. We meet to share honestly about our trials, and we are accountable to one another according to the WORD. When I’m not attending a RIB group, I’m either writing a book for Amazon or helping someone else bring forth a book of their own. Recently, I posted two original songs onto soundcloud.com and hope to share the rest of them (38 more) as a songbook called Sing Hallelujah!

I hope you learn solid principles to help you on your journey of success—whatever success means to you.

Change something today to make your tomorrow better.

This site uses Akismet to reduce spam. Learn how your comment data is processed.